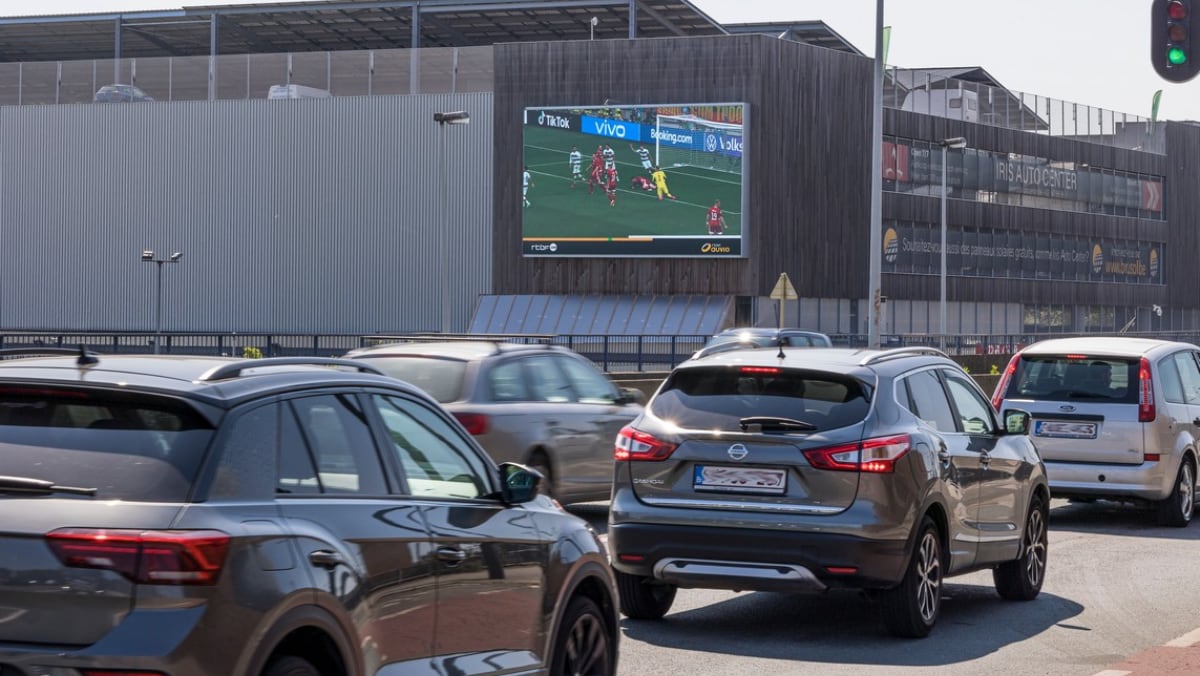 Objective Campaign :
It was a first! RTBF, Clear Channel and RMB collaborated to offer a unique experience dedicated to the most beautiful goals of the competition, sponsored by ING.

Media Characteristics :
During UEFA EURO 2020TM, the RTBF broadcasted all the matches on television and on Auvio, with some relays programmed on radio. Thanks to a totally innovative partnership, the RTBF's powerful images were also projected on Clear Channel's City Play and I-Conic screens. This was an unprecedented initiative that reached a massive number of passers-by and offered ING, the project's exclusive sponsor, unprecedented visibility!

Reason best Practice :
Each day, the Clear Channel digital network has unveiled the best UEFA EURO 2020TM goal scored the day before, sponsored by ING. The "Goal of the Day" partner thus benefited from optimal and innovative visibility.
This "Goal of the day" campaign with ING illustrated the perfect synergy of our different communication channels. The flexibility of our out-of-home digital network allowed us to adapt the messages in real time and to add contextual editorial content that was increasingly relevant. The multiplicity of contact points between digital, television, DOOH and radio offered the advertiser the possibility of reaching its target throughout the day. 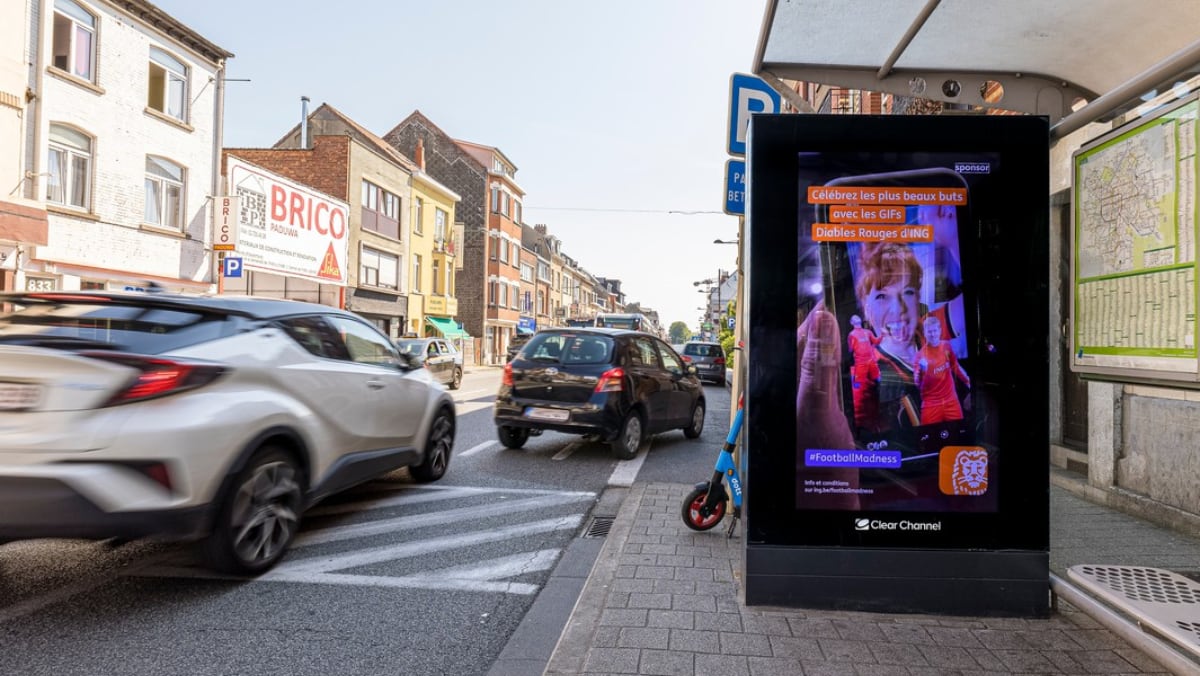