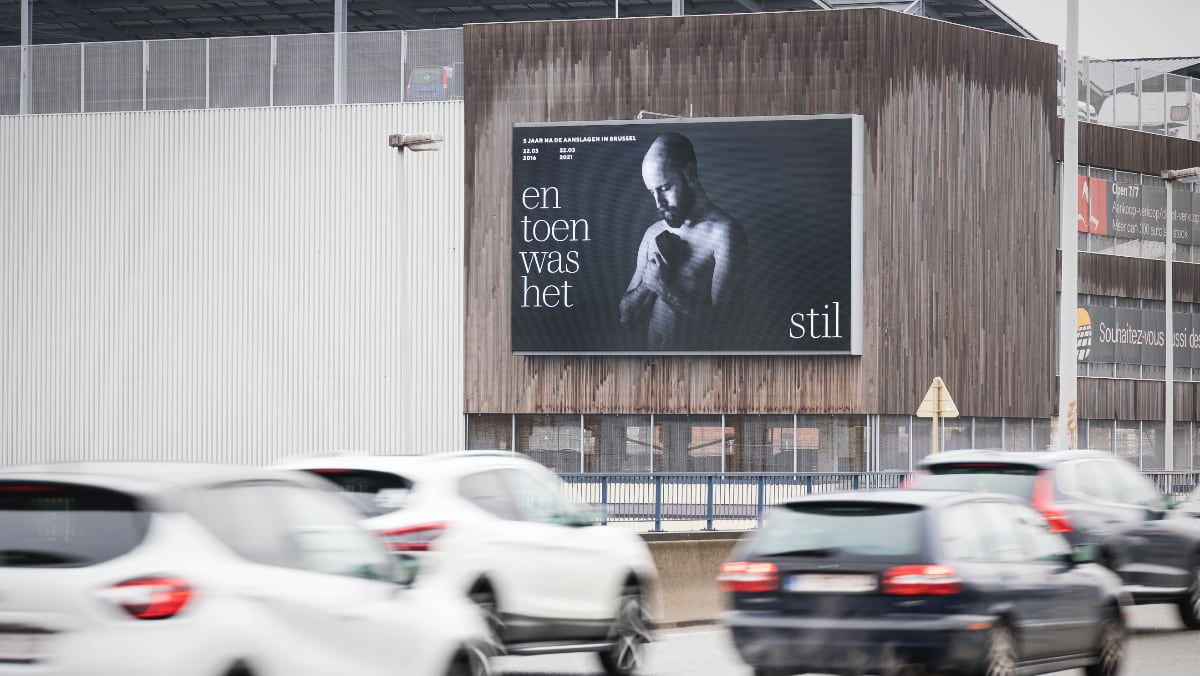 Objective Campaign :
5 years after the attacks at Zaventem airport and Maalbeek metro station (22/03/2016), photographer Lieve Blancquaert looks back on this black day. She does this by making a moving photo reportage of several victims and witnesses.

The objective of this campaign was to bring the moving and impactful images into the street scene. In the city where the terrible attacks took place in March 2016 Brussels. The client was looking for large formats with a lot of reach. Considering the budget was limited, we opted for digital formats.
Of course, the digital formats could not be missed in the metro stations of Brussels.

Reason best Practice :
The beautiful images of Lieve Blancquaert came into their own on the digital formats. They made a big impression. The various sales houses decided, upon seeing the images, to extend this campaign for free in time or to allocate an extra share of time. 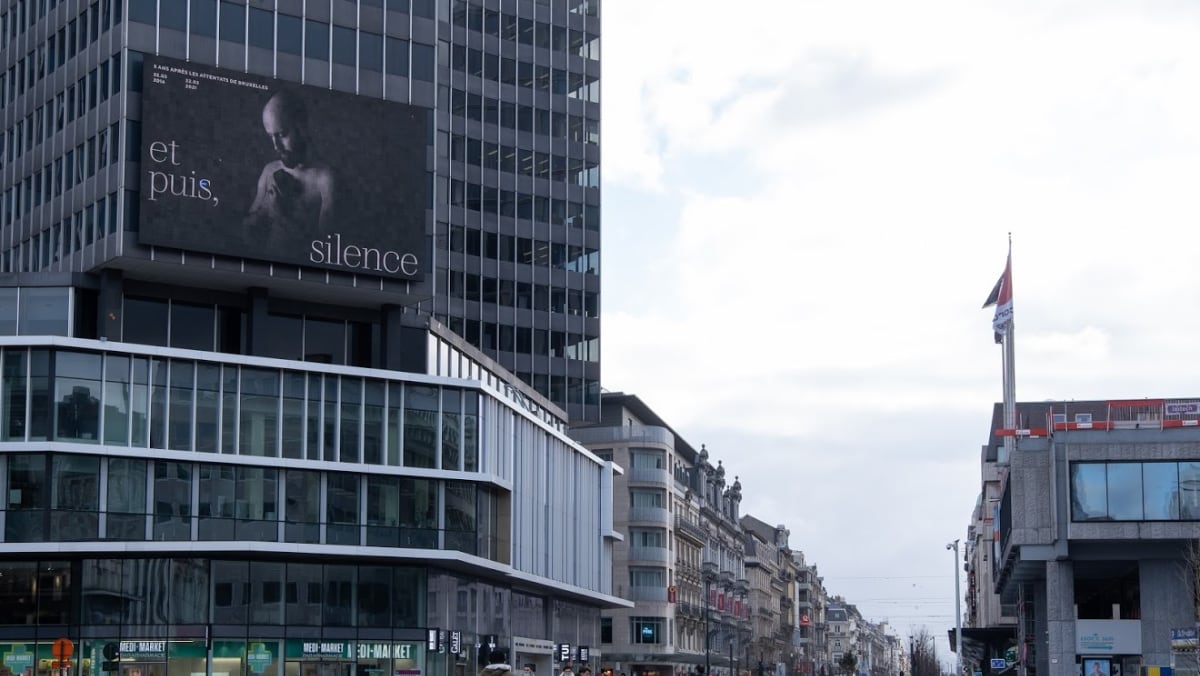 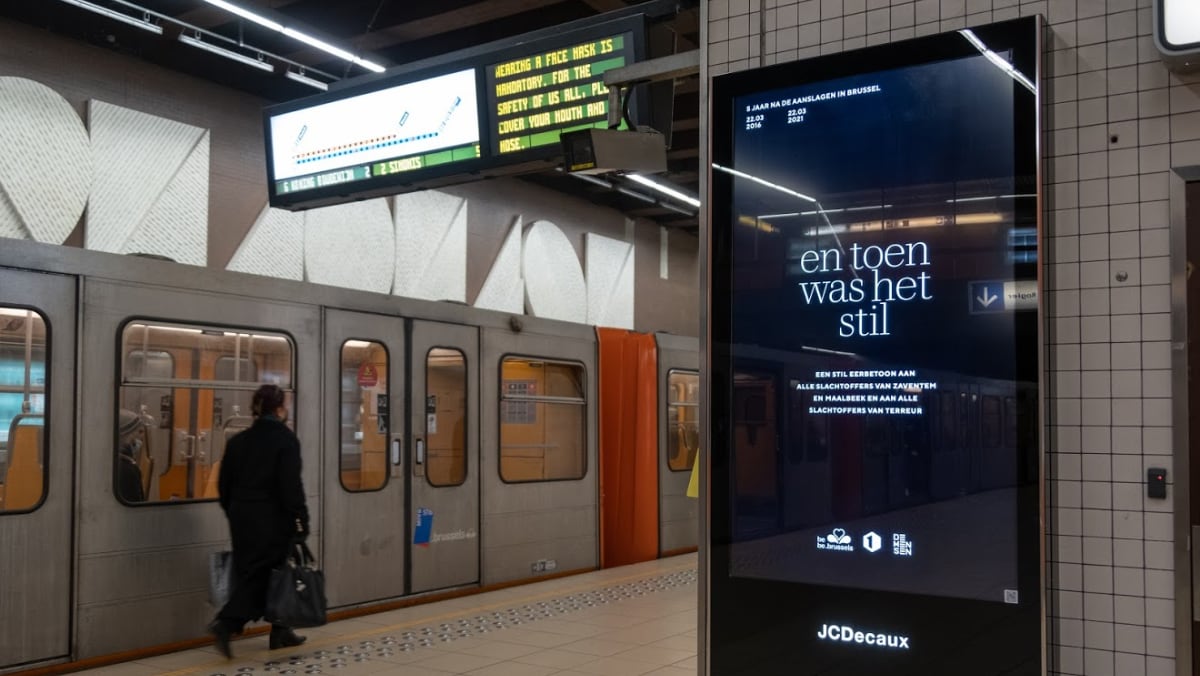 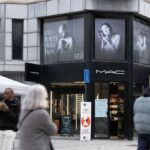 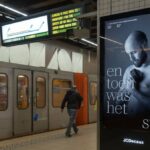 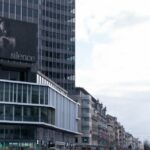